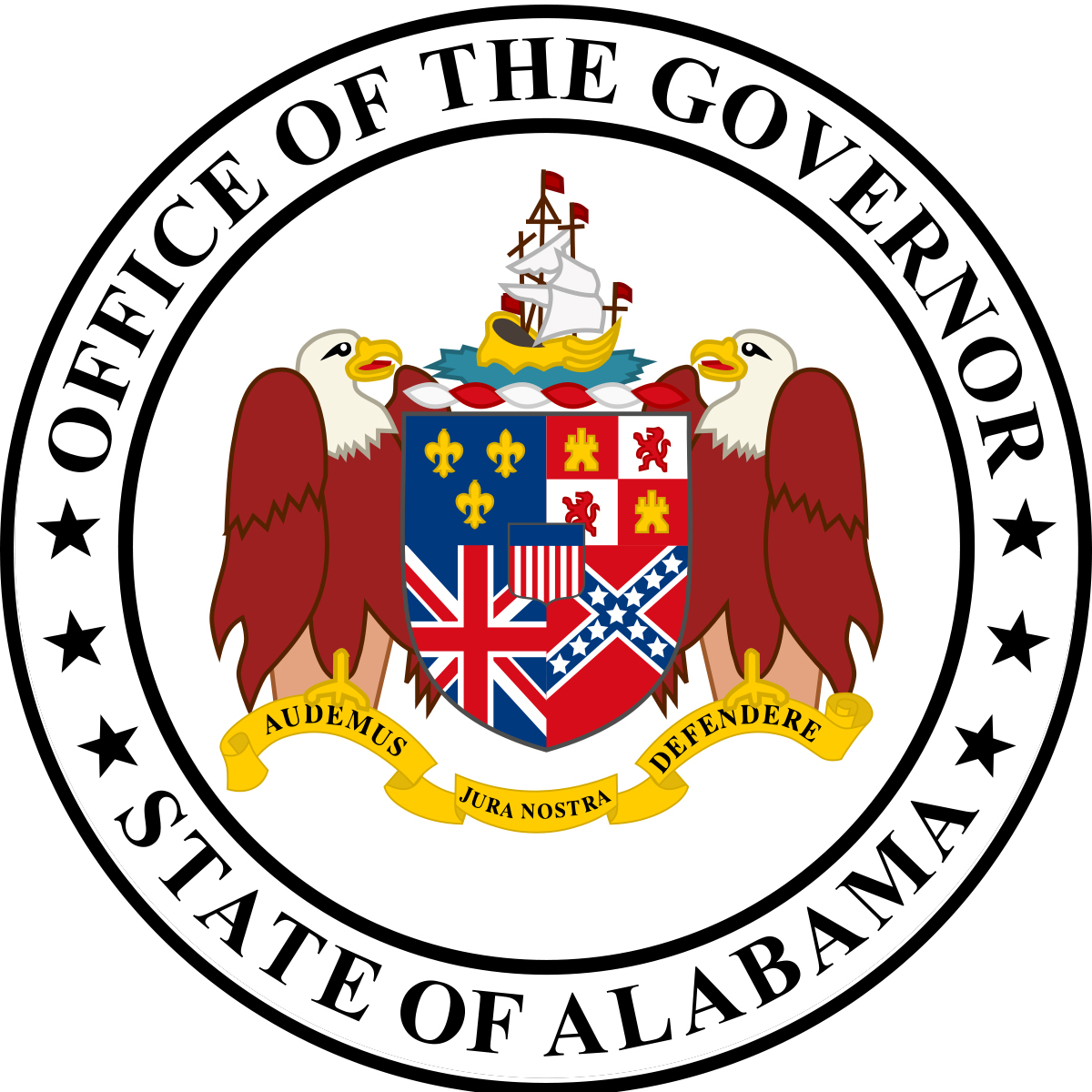 Governor Kay Ivey on Monday announced that she has awarded $1 million to support efforts to promote, educate and encourage participation among Alabamians in the 2020 Census.

The funds provided by the Legislature will go to 34 government agencies and organizations for programs to increase Alabama’s self-response rate during the 2020 Census this spring.

“I cannot emphasize enough the importance of what a full and accurate count in the 2020 Census means for Alabama. Those numbers have a direct impact on billions of dollars in funding that affect schools, community programs, health care, job opportunities and just about every other aspect of our state,” Gov. Ivey said. “I thank our legislators for allocating funds for these outreach efforts, and I also commend local leaders and organizations for being proactive in these efforts.”

The Alabama Department of Economic and Community Affairs is administering the grants from funding allocated by the Legislature in the 2019-2020 Education Trust Fund Budget. ADECA acts as the state’s liaison to the U.S. Census Bureau and the lead state agency for 2020 Census outreach and preparation. The agency is leading Gov. Ivey’s Alabama Counts initiative to ensure a maximum count in the 2020 Census which begins in mid-March 2020 when every Alabama household address will receive an invitation to respond to the census. More information is available at www.census.alabama.gov.

“Governor Ivey is absolutely correct about how important an accurate count is for Alabama, and thanks to the Legislature, ADECA is able to partner with entities across the state for education and outreach efforts to ensure that Alabama gets its fair share of funding and to help ensure fair representation for the state in the U.S. House of Representatives,” ADECA Director Kenneth Boswell said.

The following grants were awarded by Gov. Ivey (listed alphabetically):