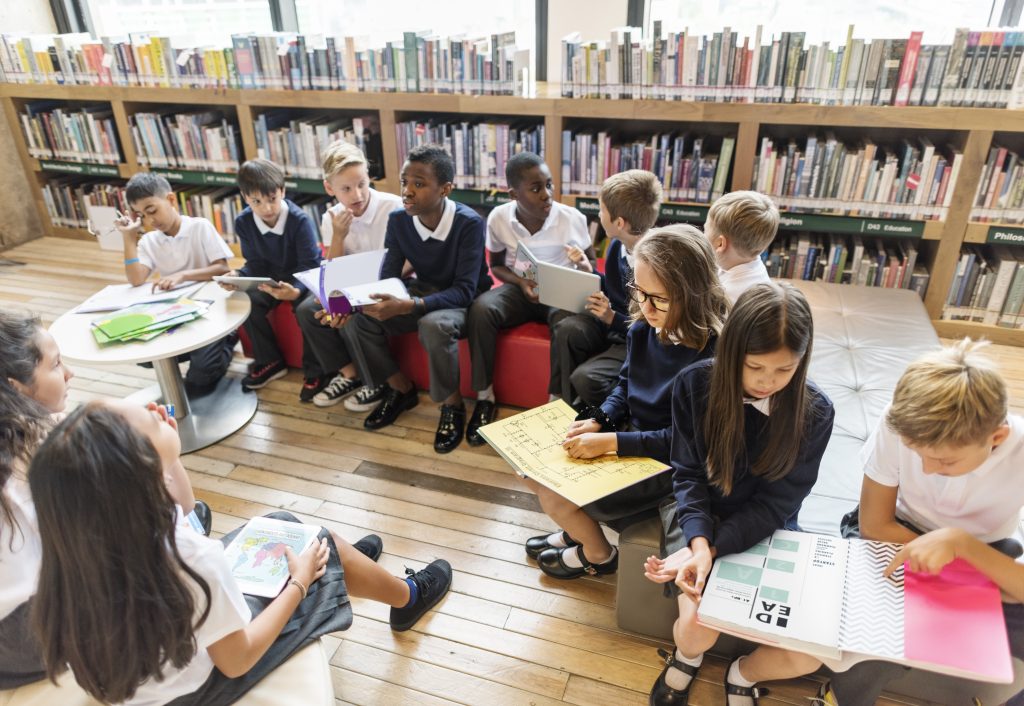 The U.S. Census Bureau conducts a census of the United States every 10 years, going all the way back to 1790. The data collected during the census is used in a variety of ways that affect decisions regarding community services provided to residents and the distribution of more than $675 billion in federal funds to local, state and tribal governments each year. This funding supports local programs for schools, health care, community assistance, infrastructure and other important needs. The census also determines the number of representatives each state will have in Congress.

The census counts every person – both adults and children – living in the United States. This information helps monitor changes in communities and is used to identify and address public service needs such as health care, education, public safety, housing, food, and rural access to broadband.

During March and April 2020, each Alabama household received a letter from the U.S. Census Bureau with instructions for how to complete the census.

The questions are easy to answer and focus on the number of persons living or staying in a household and the basic demographic information about those persons. Click here to learn more about the questions and view the sample form.

You may respond in one of three ways:

Here is a timeline:

Due to COVID-19, the U.S. Census Bureau has extended the response timeline for the 2020 Census. This timeline is subject to change by the Census Bureau as conditions warrant.

The census is safe and secure. All the information you provide to the U.S. Census Bureau is confidential and cannot be used against you by any government agency or court. Anyone who violates this law faces severe penalties. The law is found in Title 13 of the U.S. Code. More: https://www.census.gov/about/policies/privacy/data_stewardship.html

If you receive something in the mail that resembles a census form, but are unsure, here are a few helpful reminders:

The U.S. Census Bureau is in process of hiring many temporary workers to help complete the census in Alabama. These workers will staff census offices that are expected to open in the state later in 2019 and serve as census takers. The Census Bureau expects to hire for these positions throughout 2019 and into 2020. To apply, go to www.2020census.gov/jobs.