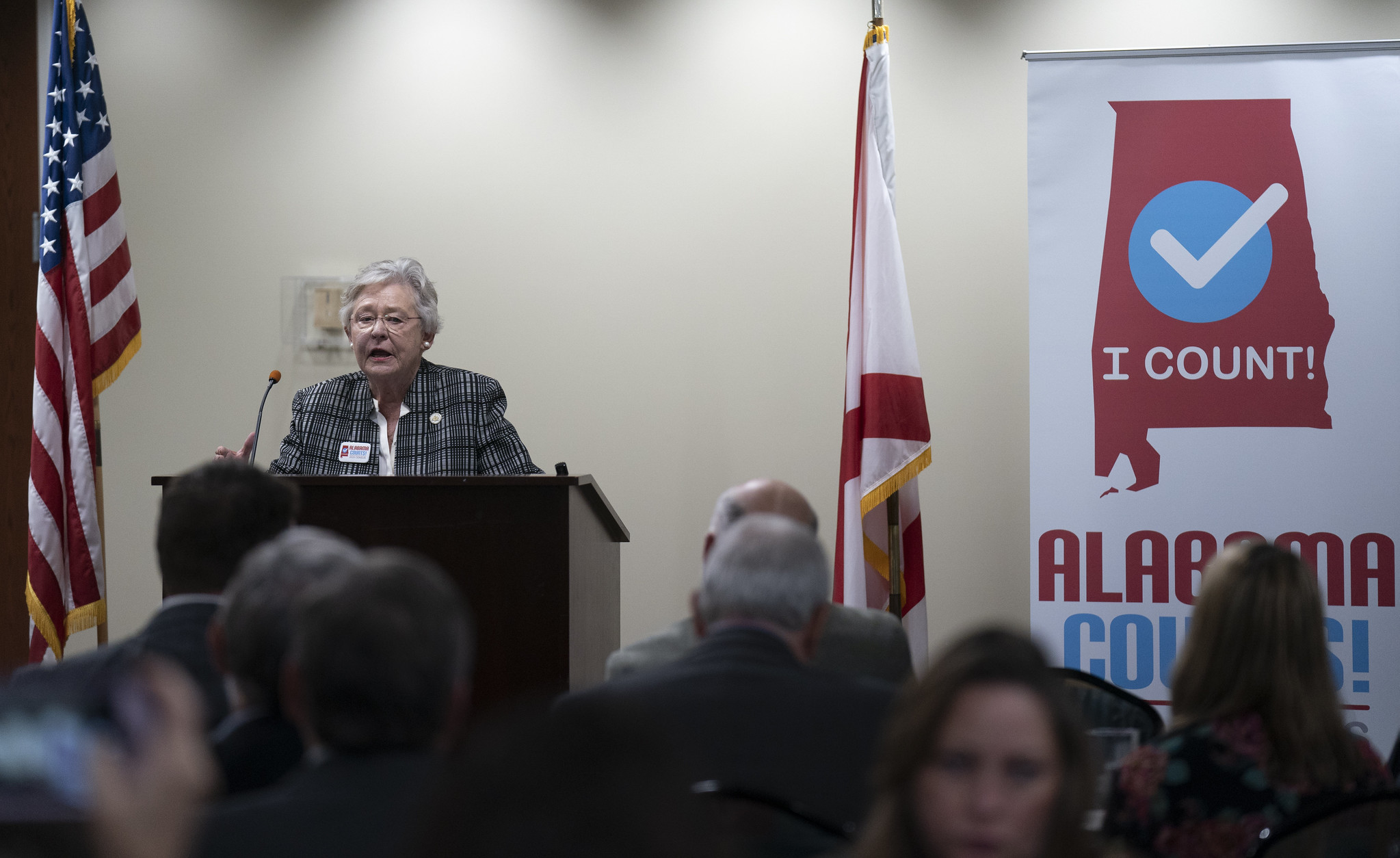 In the spring of 2020, it will be easy for Alabamians to complete their census form online, by phone or by paper, and that data will be safe and secure. That is the message shared by the U.S. Census Bureau Director Steven Dillingham during a visit to Alabama on Wednesday, Aug. 14, in advance of the 2020 Census.

Dillingham emphasized that the census is secure and that all census employees take an oath. He also said that while the Census Bureau will encourage online responses, that traditional paper forms will still be available and will be mailed directly to residents in areas with low internet access and mailed as a reminder to everyone who hasn’t completed the census by late April.

“You can’t state enough the importance of the 2020 Census,” Dillingham said. “It is extremely important in so many ways, certainly with apportionment and redistricting and federal dollars, but also with state and local dollars and your organizations and businesses.”

Gov. Kay Ivey reminded the attendees of the stakes for Alabama in 2020 in terms of securing the state’s fair share of funding for important programs like Title 1 Education funds, health care and infrastructure. Many projections also put the state at risk of losing a congressional seat with a participation rate similar to 2010’s 72 percent self-response rate.

Complete video of the event:

Here is a quick roundup of media coverage from the event: