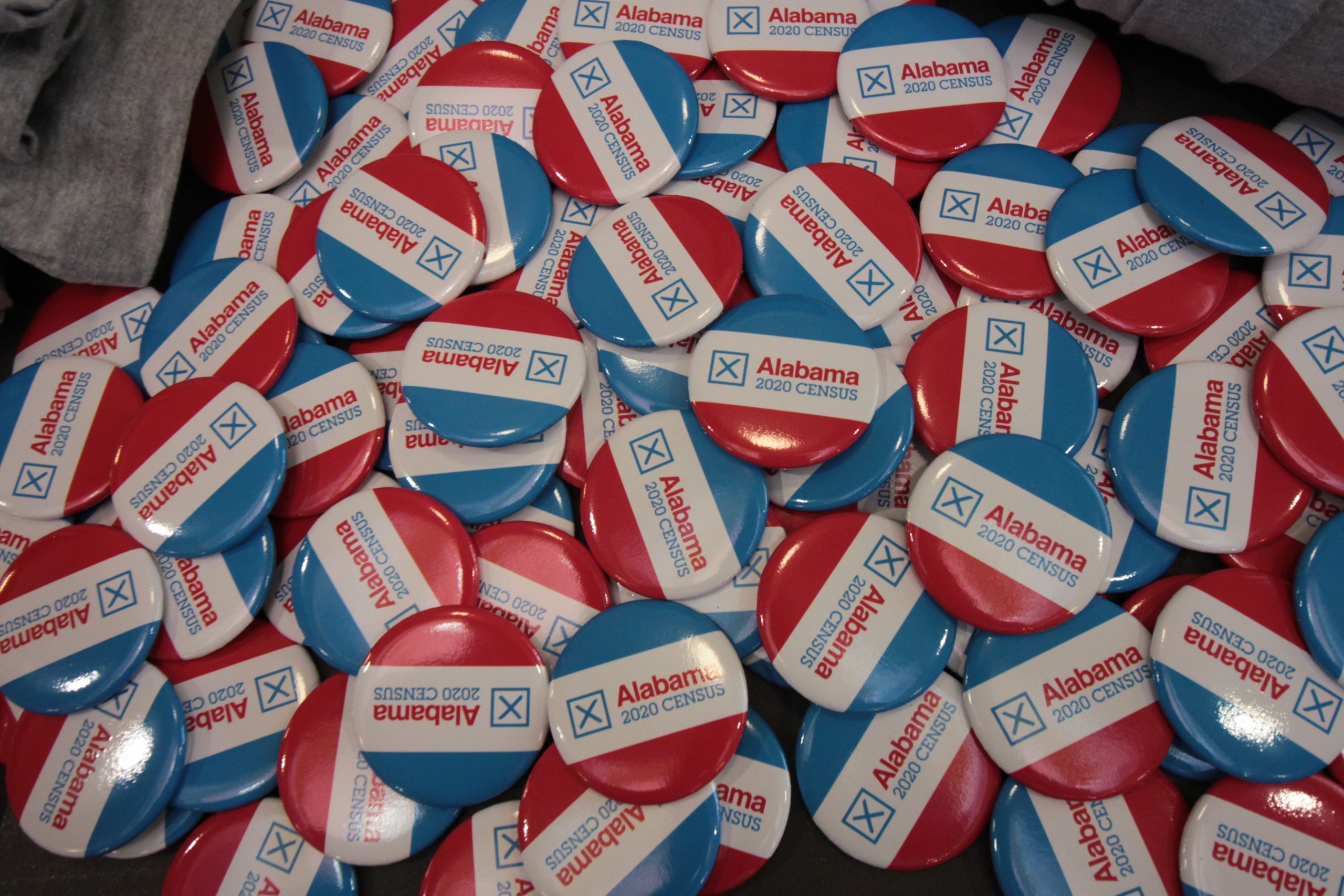 In a historic first, the Census is now live online at my2020Census.gov. Additionally, invitation letters have begun and will continue to arrive in mailboxes across the state through March 20. Alabamians can participate in the 10-question Census online, by phone or via traditional paper form. All participants’ information is protected by strict federal law.

“Since I took office in 2017, it has been a priority to ensure Alabama is accurately counted in the census because of the significant impacts on our state in areas of congressional representation and critical federal funding,” Governor Ivey said. “Whether you are filling out your census online at my2020Census.gov, answering by phone or on the traditional paper form, I urge everyone to be counted! The future of our state depends on Alabamians taking just a few minutes to participate in the 2020 Census.”

Speakers reiterated what the state stands to lose if Alabama’s count fails to reach a maximum level and falls shy of the 72 percent participation rate in the 2010 Census. Potential low-participation effects including the loss of millions of dollars in Census-derived community funding, loss of potential economic development opportunities, and reduced state representation in Congress.

“The impact of this census will be felt for 10 years, so it is imperative that we all do our part and participate for our children, grandchildren, communities and schools,” said Boswell, who is director of the Alabama Department of Economic and Community Affairs. “We are counting on all Alabamians to participate in the 2020 Census.”

Chairman Boswell added he and 2020 Census Committee Members statewide encourage participation as soon as invitation letters are received and by April 30; however, there will be a second push for participation in the months following for those Alabamians who have yet to engage.

“The census asks very basic demographic information and only takes about six minutes to complete, so we encourage everyone living or staying in Alabama to complete the census as soon as you receive your invitation from the Census Bureau,” Boswell said. “By filling it out as soon as possible, you can fulfill your civic duty and help our state.”

The Alabama Counts! 2020 Census Committee is an advisory group composed of public and private statewide organizations committed to working together to ensure each Alabamian is counted in the 2020 Census. Alabama Counts! builds trust in communities and promotes the 2020 Census. Through these efforts, we are striving for maximum participation in every community across the state.